Elton John has been big on collaborations lately, and he is already planning another one! He’s teaming up with Ed Sheeran to create a new Christmas song coming this December.

BTS is helping to make positive change in the world. They are teaming up with the UN children’s agency UNICEF for the “Love Myself” campaign. It’s aimed to fight violence, abuse, and bullying, as well as promote self-esteem in young people. This kicked off all the way back in 2017 and has raised 3.6 million dollars so far.

If you’re like me and were devastated that you didn’t get to see Halsey’s movie for her latest album “If I Can’t Have Love, I Want Power”, save your tears! It’s set to premiere today on HBO Max. The film has “been described as a horror-tinged fairy tale that explores themes of sexuality and birth and is set to the music of the album.”

By now I’m sure you’ve seen or at least heard of Netflix’s new show Squid Games. Well, what you might not know is the phone number featured on the show actually belongs to someone! Netflix stated they will edit out the phone number, due to the fact the real owner has been getting prank-called left and right. 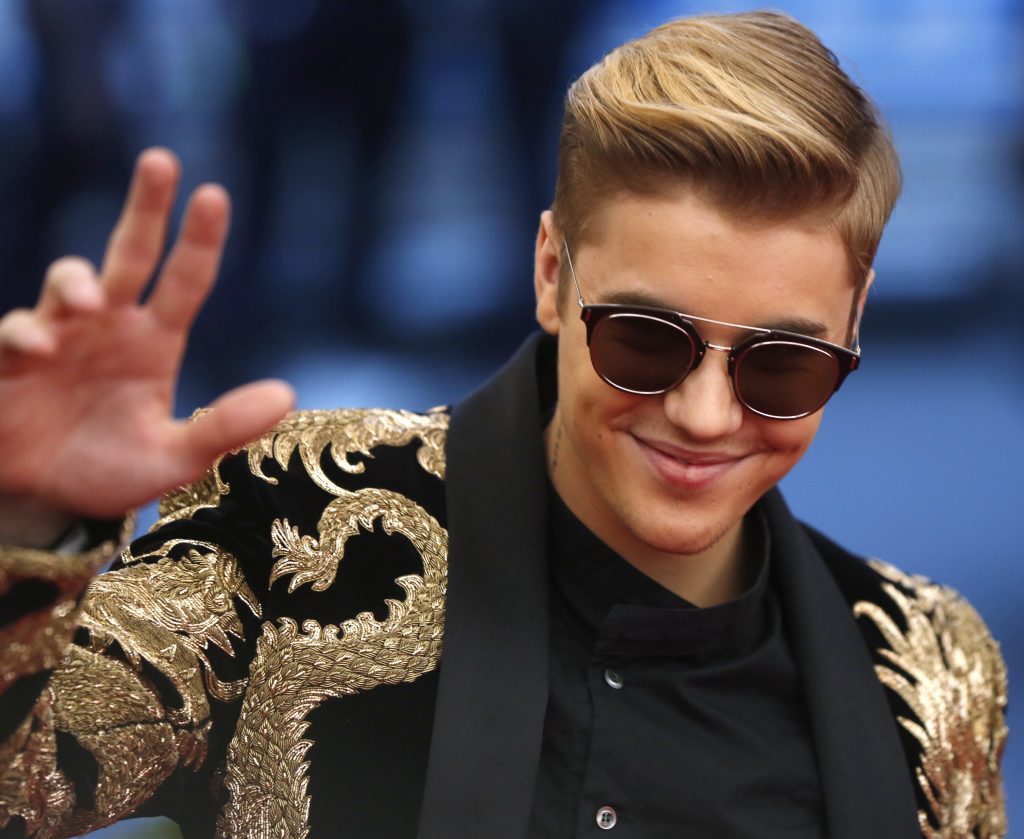