Adele is back! She just announced that she is dropping her next album, 30, on November 19th. If you wanted to know what the album is going to be about, it’s all about “divorce, baby, divorce,” as it was Adele’s saving grace while she healed from grief following her divorce.

Fifty years after “Your Song” became his first hit, Elton John has now earned his 58th Billboard Top 40 hit. His collab with Dua Lipa, “Cold Heart”, rose to number 32 on the Hot 1000 charts this week. So, from his first hit to his latest, it’s been 50 years and 10 months between the two hits.

Howie Mandel collapsed in a local Starbucks the other day, he fainted while getting coffee with his wife and friends. They laid him out on a cement bench until paramedics arrived to take him to the hospital. They believe it was due to low blood sugar, but more tests need to be run. I just hope he gets well soon!

“Star Trek” actor William Shatner, 90, is now the oldest person ever to reach space! He went into space yesterday morning and returned safely with three crew members aboard a Blue Origin capsule launched from West Texas. He was only in space for 11 minutes, but he said it’s “unlike anything he has ever experienced.” 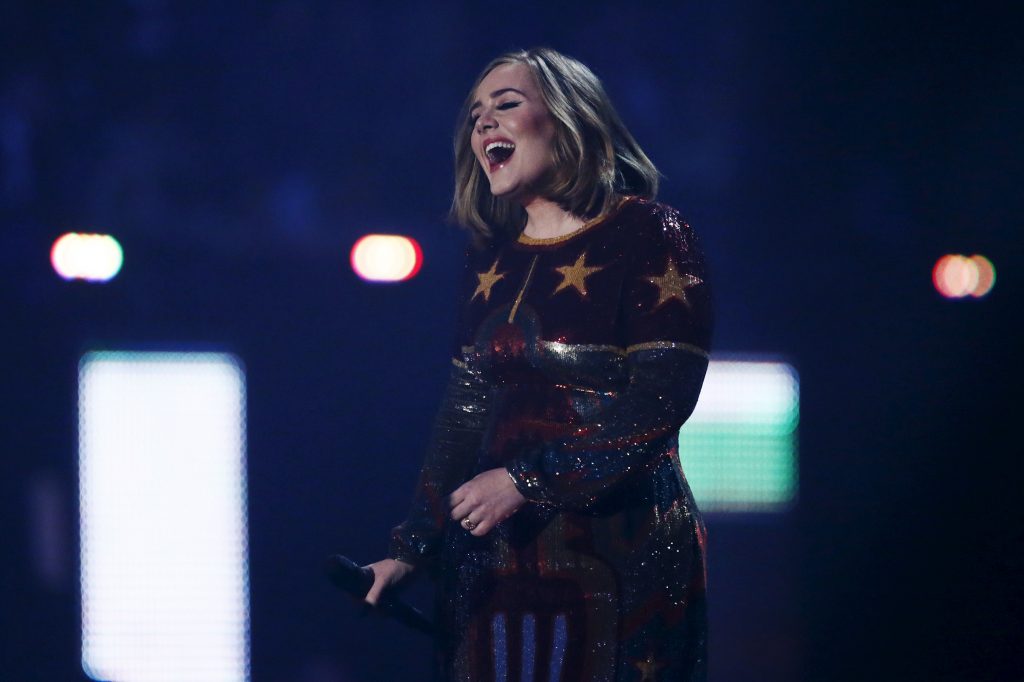