The Weeknd is delaying his tour! He stated he is postponing his After Hours tour to next summer. He also plans to change venues from arenas to stadiums due to high demand and the “constraints” of arena shows.

Marvel fans, I’m sorry to say that some of the upcoming Marvel movies are being postponed. They are pushing back the release dates of movies like Doctor Strange in the Multiverse of Madness, Thor: Love and Thunder and Black Panther: Wakanda Forever. Disney states that the delays are due to production issues, not box office performance.

Kanye West, is no longer Kanye West. Yesterday, he officially changed his name to “Ye”. A judge signed off on the rapper’s petition to change his name for “personal reasons.”

CBS has announced that Adele will be performing her new material after a six year hiatus in a concert special, Adele One Night Only. The special is set to include some of her top hits, as well as some never before heard songs. Mark your calendars for November 14th, because that is when it’s premiering on CBS. 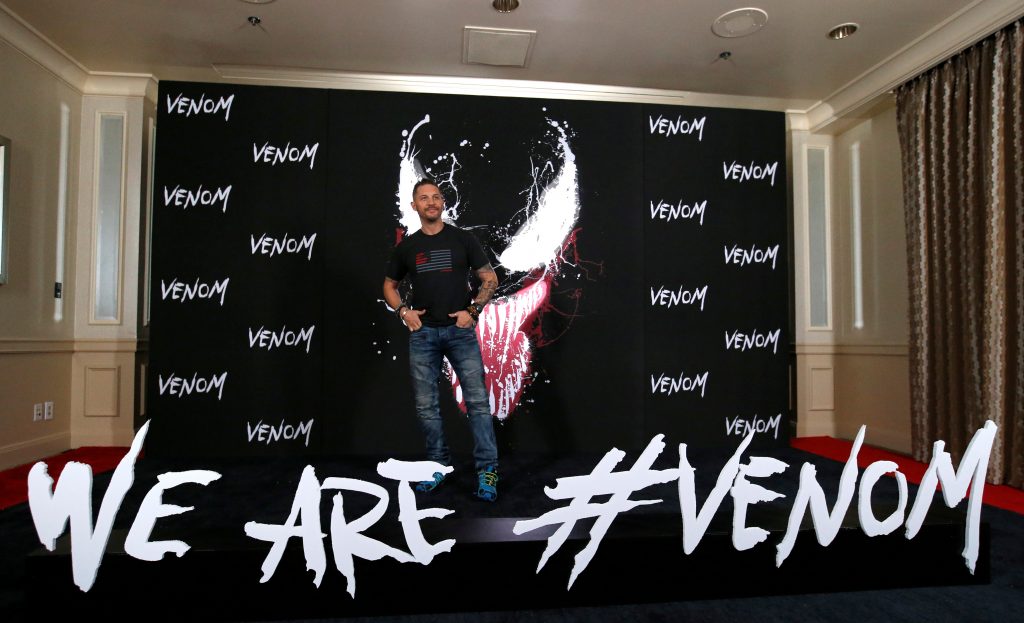 Next Post What's Up With Jackie: I'm A Marvel Fan Now!?!