Hiya there! It’s Jackie, and I might get some heat for this, but I’ve barely seen any of the Marvel movies. I think in the 20 or so years I’ve been on this Earth I’ve watched the first Avengers. That’s about it. I did also watch Captain America: Civil War, but that was also at 3 a.m. at a friends house, and I was so sleep deprived I don’t think that really counts. It just wasn’t really my thing growing up.

However, this past weekend I did go to on a date night with my boyfriend to go see Venom: Let There Be Carnage. He’s a major marvel fan, so I thought, why not, let’s try this out. Turns out, I LOVED IT. I haven’t seen the first one yet, but my boyfriend filled me on the important details and it was pretty easy to figure out the plot line. It was action packed, had it’s serious moments, but some humor sprinkled in there.

OF COURSE the movie left off on a cliffhanger. I won’t spoil it in case you haven’t seen it yet. Which, I mean, if you haven’t seen it yet, I have no idea what you’re waiting for!!! However, that means not only do I need to wait for another movie, but I have to catch up on all of the other Marvel movies I’ve missed. I knew this would happen… but it was totally worth it. Better start getting caught up! 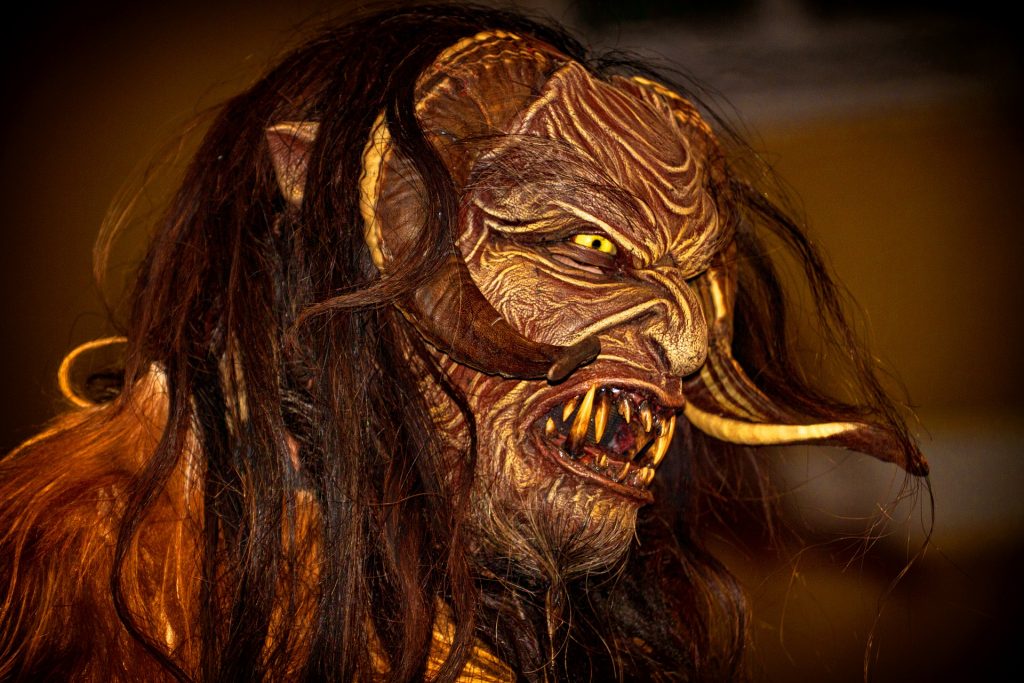 September 10, 2020 The Walking Dead is Ending After Season 11, With Another Spinoff Coming Read More