Adele is making waves with her latest single, Easy On Me. With only 5 hours of sales and streaming data, it debuted on this week’s Billboard Hot 100 chart, making its way to spot 68.

Billie Eilish is coming out with her own fragrance! Simply titled, Eilish, it’s supposed to be released soon. Not only that, the fragrance is vegan, cruelty-free, and made with clean ingredients. As far as the scent: it’s a “perfect wintery scent, with notes of amber, coca, vanilla, and warm spices.”

Ex-Batwoman star Ruby Rose has made accusations about her time working on the series, saying that Warner Bros. was a toxic work environment. Rose even claimed that President Peter Roth forced her to work 10 days just after undergoing surgery from an injury on set. However, Warner Bros. is clapping back saying she was fired due to multiple complaints from workers on set.

Dr. Dre’s estranged wife, Nicole Young, had him served divorce papers at the worst time: during his grandmother’s funeral. A process server showed up to the cemetery while they were laying his grandmother to rest. The server attempted to give Dr. Dre the papers, but they got into a dispute over it. 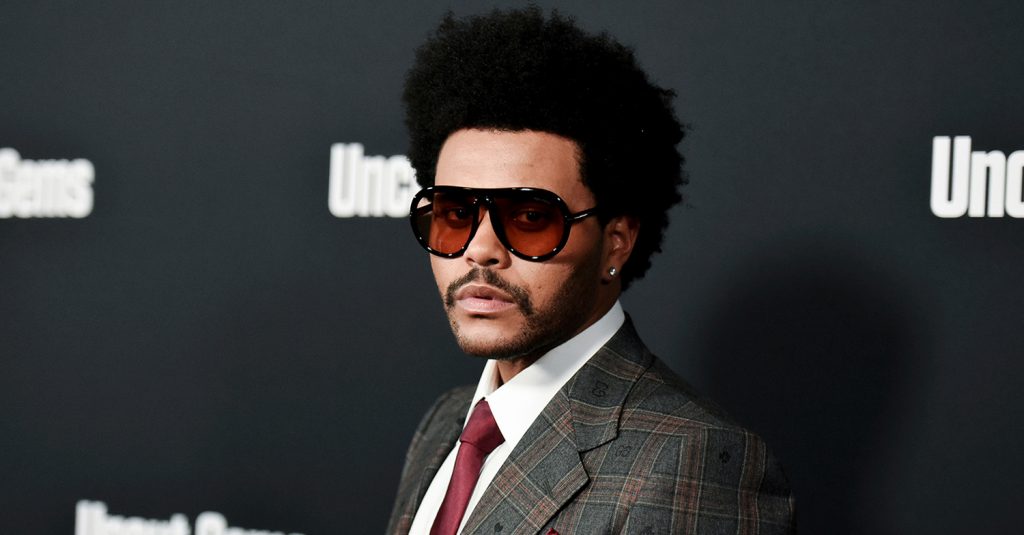