The nominations for the 2021 American Music Awards have been announced! Olivia Rodrigo leads the pack with seven nominations, followed by The Weeknd, Bad Bunny, and Doja Cat. The awards will air live in L.A. on Nov. 21 at 8pm on ABC.

If you’re a Harry Potter fan, you’re gonna love that TBS and Cartoon Network are coming out with a new Harry Potter trivia series. It’s called Harry Potter: Hogwarts Tournament of Houses, and it’ll feature stars such as Tom Felton and Shirley Henderson, and even celebrity fans like Jay Leno and Pete Davidson.

The Nielsen’s latest TV ratings have come out, and Squid Games has dominated the rankings. They’ve even reached the “3 billion club” – as in, total minutes viewed during the week-long evaluation period. 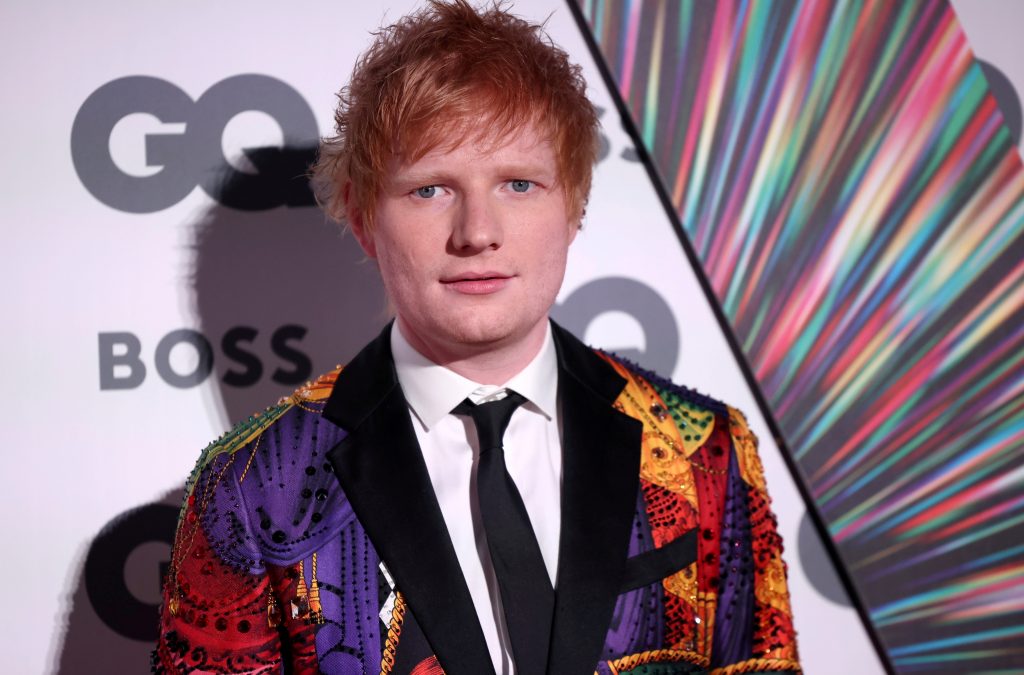