Riverdale is finally getting the crossover episode we have been waiting for! In the original Archie comics, Riverdale and Greendale are neighboring towns. Which means, Chilling Adventures of Sabrina is getting a collaboration with Riverdale really soon!

Demi Lovato was recently asked in an interview if they would date an ET, and without hesitation, Lovato said “Absolutely!” They went on to say “I’m so tired of humans. I am so over it!” They have claimed that they’ve made contact with ET’s before, so who knows? Maybe Demi will get their happy ending, that’s out of this world, literally.

The company MoviePass might be making a comeback. One of the original co-founders, Stacy Spikes, successfully bought the company out of bankruptcy and hopes to relaunch sometime next year.

Dwayne “The Rock” Johnson pranked his co-star Ryan Reynolds in a big way. He got a hilarious Netflix billboard that jokes about the actor’s supposed streaming habits, saying things like “Ryan Reynolds uses his mom’s Netflix account.” You can see it for yourself on The Rock’s Instagram page. 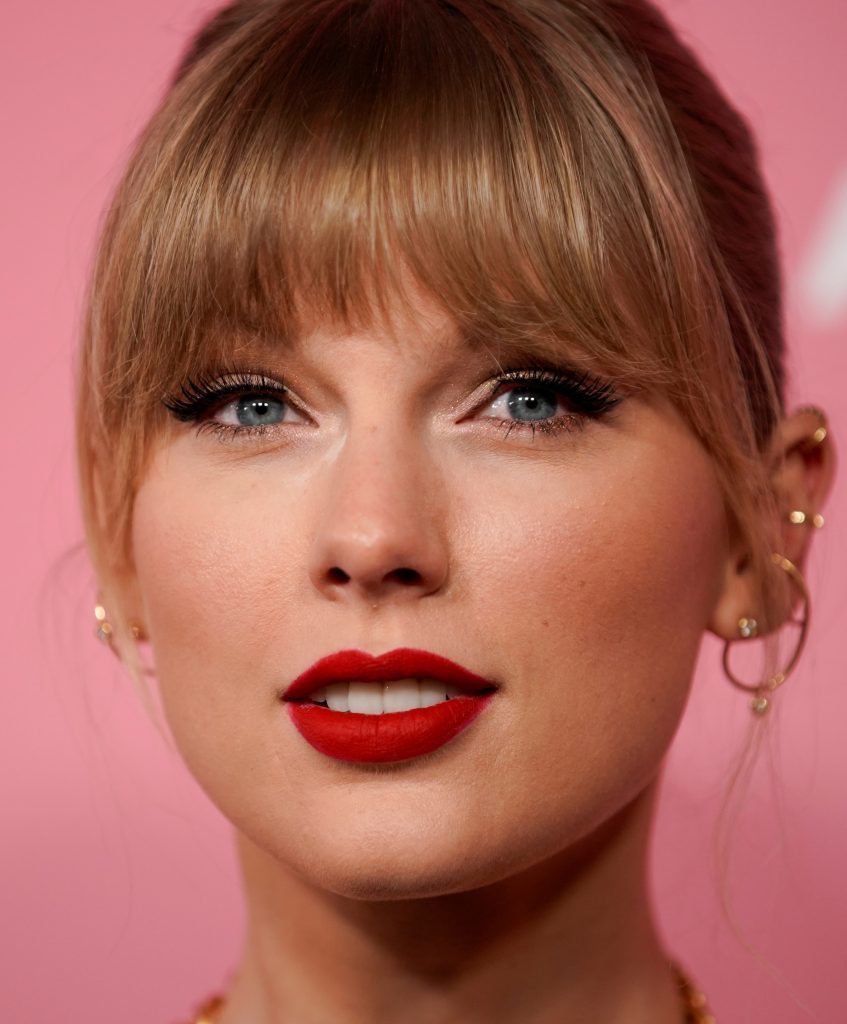