The major power couple, Camila Cabello and Shawn Mendes, are no longer a power couple. They announced that they are ending their “romantic relationship” after 2 years together, but say “our love for one another as humans is stronger than ever.”

For the first time since the paparazzi leaked photos of Tom Holland and Zendaya making out in a car, Tom Holland is speaking out about their relationship. He said he’s always been big about keeping his private life private. He stated: “We sort of felt robbed of our privacy. I don’t think it’s about not being ready. It’s just that we didn’t want to be.”

Meghan Markle will appear for a surprise interview on today’s episode of The Ellen DeGeneres Show. I’m sure they have a lot to cover, since this is her first interview after having her second child.

The Emmy awards are creating a spin off just for it’s children’s and family categories. It was announced Wednesday that in 2022, the Children’s and Family Emmy Awards will get their own show. This is the first time the Emmys have branched off since 1979. 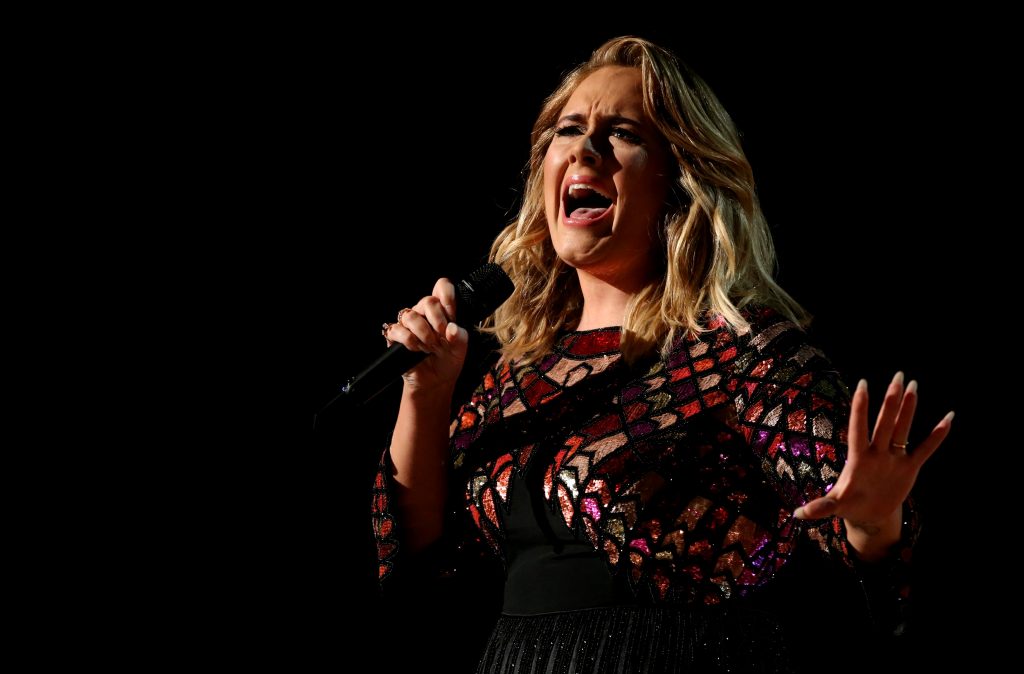