Demi Lovato has announced that they will no longer be “California sober.” Even though they have had problems with sobriety in the past, the artist plans to go fully sober.

Billboard has released their year-end charts, and some familiar names rule the top of this list. Drake was 2021’s top artist overall, followed by Olivia Rodrigo, Lil Nas X, and The Weeknd. As for new artists, Olivia Rodrigo tops the list.

Hulu recently took down a news documentary about Travis Scott’s deadly Astroworld concert because people were confused if Hulu made it or not. The piece was actually an investigative local news special from Houston. However, Hulu decided to take it down in order to avoid confusion.

Taylor Swift’s 10-minute version of All Too Well  recently beat out Don McLean’s record for the longest song to ever top the Billboard Hot 100. However, Taylor decided to send him flowers and a note after dethroning his record. What a kind gesture! 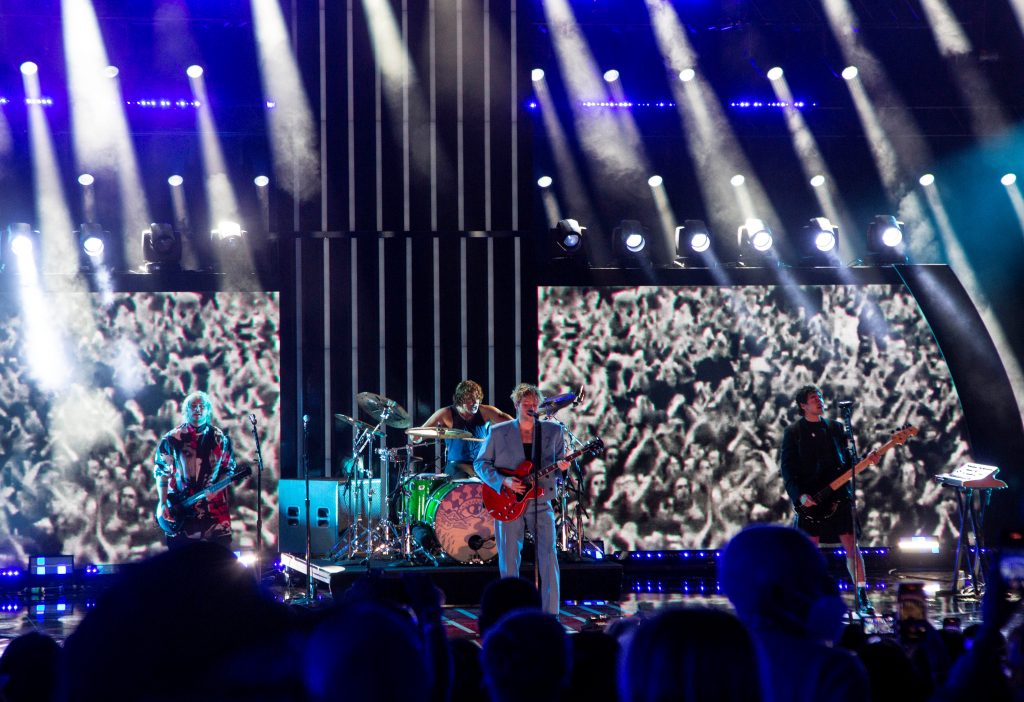 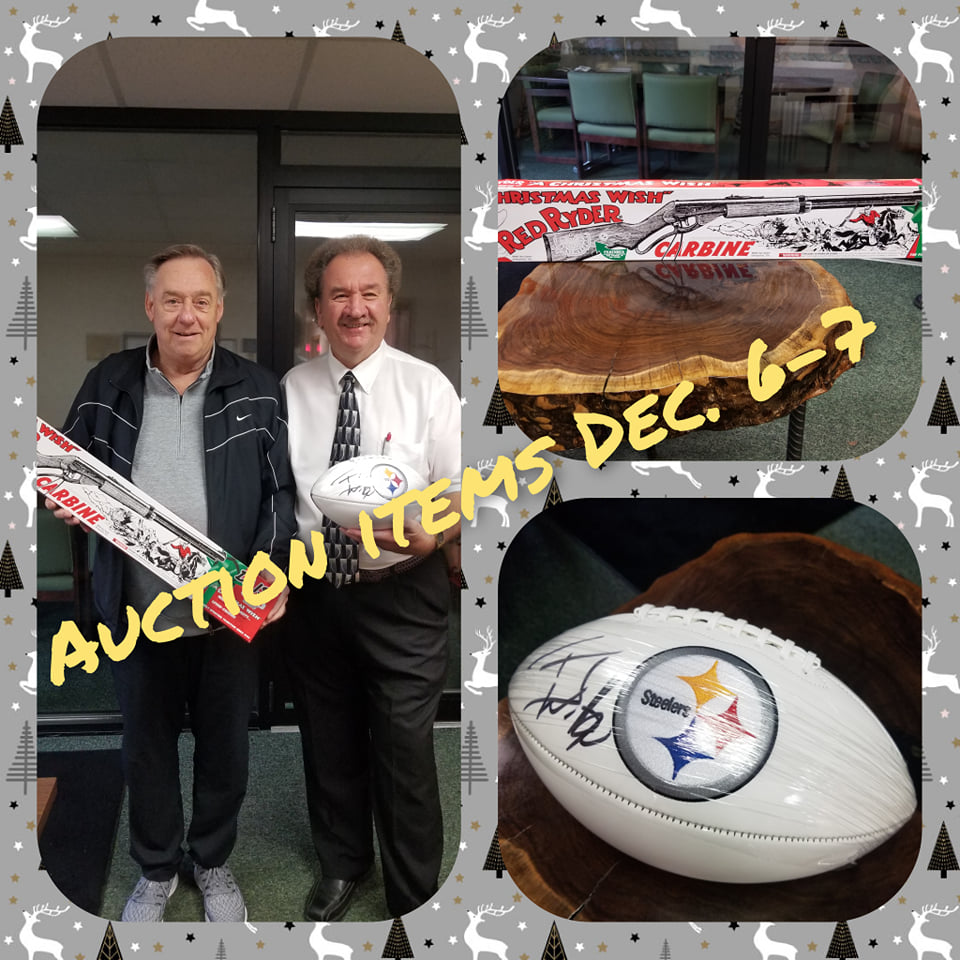