Turns out, Rebel Wilson’s management team initially didn’t want her to lose weight because she “was earning millions of dollars being the funny fat girl.” However, she knew she had some emotional eating issues that she knew was more important to heal

During the People’s Choice Awards last night, Dwayne “The Rock” Johnson won three big awards – for Male Movie Star and Comedy Movie Star, and was the recipient of the Champion Award. More importantly, his acceptance speeches made a lasting impression. He even surprised a Make a Wish recipient in the audience by asking her up on stage and giving away his Champion Award. He said, “It’s nice to be important, but it’s more important to be nice.”

Selena Gomez straight up cried when she found out she was finally nominated for her first Grammy. Revelación, her first Spanish-language EP, is nominated for best Latin pop album at the 2022 Grammy Awards. She said “I cried like a little baby. I was very excited. I worked really hard on that project, so it was a lovely surprise. I’m very excited!”

If you didn’t already know, Justin Bieber’s hit “Love Yourself” was co-written by Benny Blanco and Ed Sheeran. In a recent interview, Ed Sheeran was asked why he didn’t keep the hit for himself. Well, he stated “ And to be honest, he was on such a roll at that point that I think it wouldn’t have been as big if I’d sung it. He had his whole period of his life that was a bit…you know what I mean…. And America loves a comeback story.” 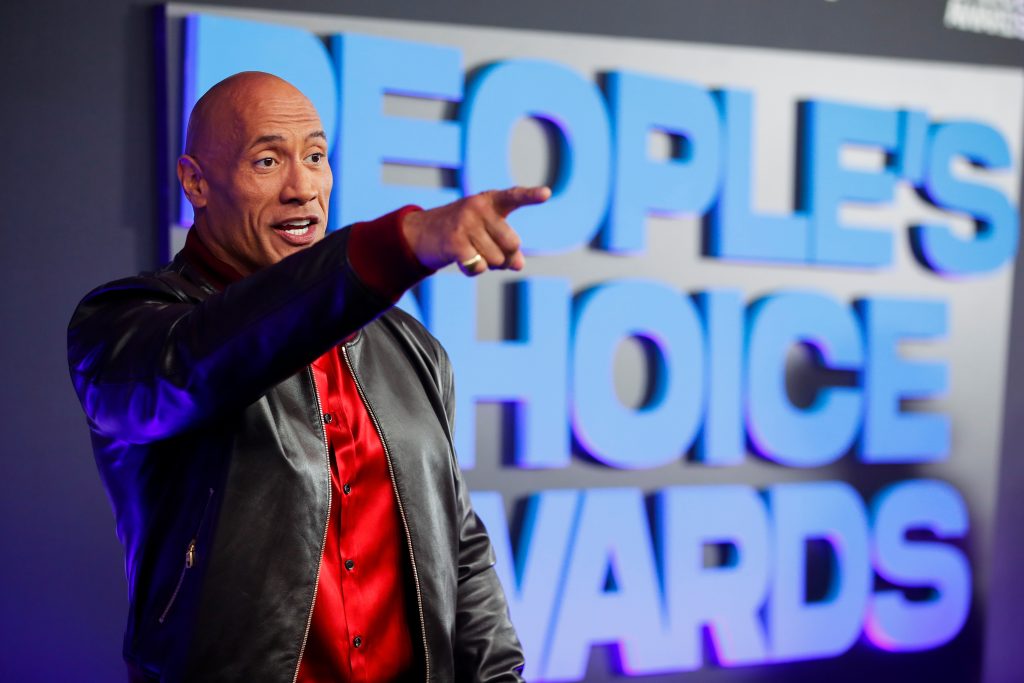