The Weeknd apparently just won’t stop! Last week, he released his latest album Dawn FM with 16 different tracks. Now, he’s released remixes of the songs, “Sacrifice” and “Take My Breath Away.” “Take My Breath” gets a quickstep house beat while “Sacrifice” leans harder into the song’s underlying sample from Alicia Myers’ 1981 dance track “I Want To Thank You.”

Tones and I is planning on coming out with her sophomore album! Tones and I became a global star when her hit “Dance Monkey” became the 3rd most streamed song of all time on Spotify. Her new album should be out this August.

Adele has released a new music video! She has been on a roll since her album 30 became the biggest selling album of the entire year and has been #1 on Billboard’s Top Album Sales chart for 7 weeks. You can now watch her new video for her song “Oh My God.”

If you’re on TikTok, you’ve probably seen that people love to bully Charlie Puth, especially Benny Blanco, who is supposed to be his friend! The other day, Blanco posted a video calling Puth a loser for making TikToks all day. Apparently, Billie has entered the chat and posted her own video and asked, “What do you do all day, Benny?” The same thing. Literally the same thing.” 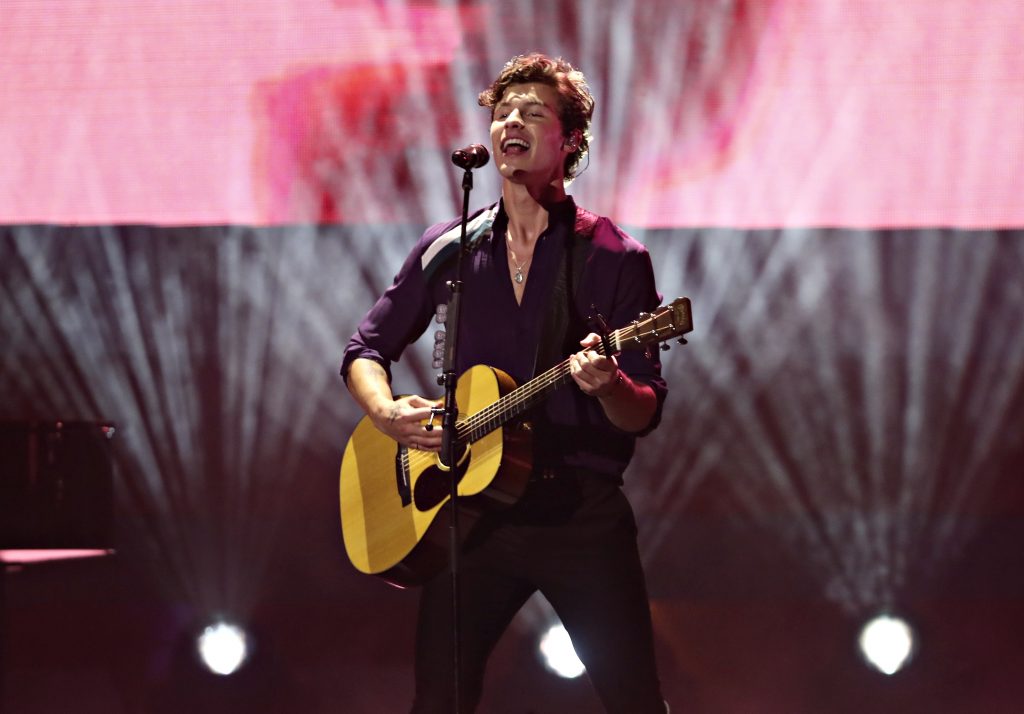 Next Post It'll Be Okay... Cause Shawn Mendes Dropped a New Music Video!