Jamie Lynn Spears does not plan to go on a book tour for her recent memoir Things I Should Have Said. She said she doesn’t want to go on tour because she “isn’t in it for the money.” She wrote it to address her past, so she could heal and move on.

Not to mention, her feud with her sister Britney has moved to social media. It seems they got into a fight on Twitter over the past couple of days, and said some harsh things. Jamie ended with an Instagram post, saying that she just wants Britney to call her to end the feud. I really hope these sisters can work things out with each other.

Avril Lavigne is coming out with a new album! The album is her first release since 2019. The album, Love Sux, is set to come out Feb. 25th via Travis Barker’s DTA Records. It will even include collaborations with blackbear, Machine Gun Kelly, and Mark Hoppus.

Ed Sheeran apparently wants to build a crypt on his estate? According to the Guardian, the singer has filed paperwork with the county to build a six-by-nine foot underground chamber beneath the floor of a chapel that was approved for construction in 2019. The “private place of retreat for contemplation and prayer” will be flint-lined and feature a spiral-stair tower, lead roof and stained-glass windows. 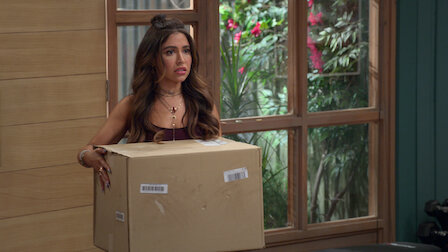 Previous Post What's Up With Jackie: I Binge-Watched Pretty Smart, and You Should Too!