This year, the honor of being Billboard’s 2022 “Woman of the Year” goes to Olivia Rodrigo! She will be honored with this title at the “Women In Music” event on March 2nd. Artists such as Gabby Barrett, Phoebe Bridgers, and Doja Cat will be honored at the event as well.

If you bought a ticket to Adele’s cancelled Las Vegas residency, you can now see an impersonator! Those who bought tickets to the show are now being invited to see the Legendary Divas show at the Tropicana in Las Vegas instead. The show has impersonators for Adele, Celine Dion, Lady Gaga, Cher and it’s hosted by a Joan Rivers impersonator.

Kylie Jenner and Travis Scott welcomed their second baby into the world on the 2nd! Jenner did not reveal the baby’s name, but E! News reports that she gave birth to a baby boy.

On Saturday, Billie Eilish was performing in Atlanta, Georgia when she stopped the performance in order to  help a fan who was having trouble breathing. A clip was released showing her stopping the show to ask her team to find an inhaler for the struggling concertgoer. She may have even thrown a little shade at Travis Scott, saying “I wait for people to be OK before I keep going.” 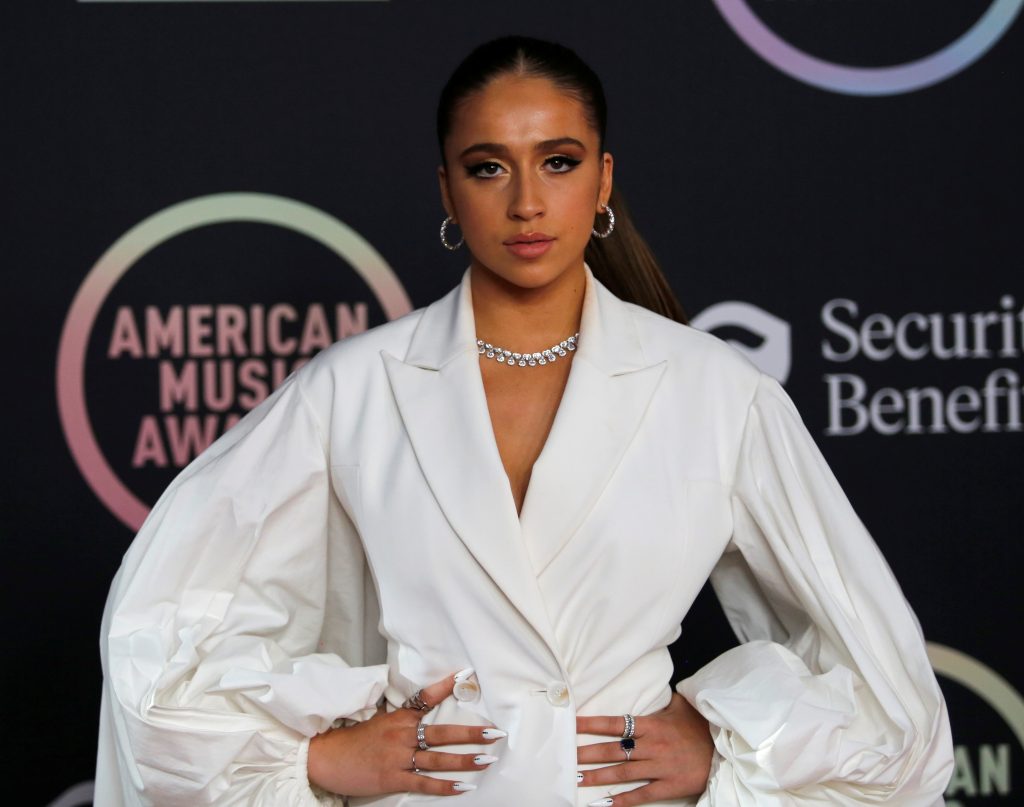