What Is Going On With This Whole Kim-Kanye-Pete Situation???

Okay, so I have been trying my BEST to keep up with the whole Kim-Kanye-Pete love triangle that has been going on lately. If you have been just as lost as me, we are going to try to get to the bottom of this once and for all.

As you probably know, Kim Kardashian and Kanye West were married for many years, and even built a family together. The couple recently decided to get divorced, and Kanye is not happy about it.

However, it seems that Kim is THRIVING. She is now dating comedian Pete Davidson, and she seems to be having more fun than she has had in a while. However, she has been having to dodge her ex-husband a lot. He even bought a house right across the street from her.

For a while there, it seemed like Kanye West may have moved on, since he started dating actress Julia Fox. However, that relationship was “never serious” according to Kanye. The couple just recently announced their split a few days ago after two months together. They claim they are still friends after the split.

Over Valentine’s Day weekend, Kanye West started some drama on Instagram. How romantic. “I DON’T HAVE BEEF WITH KIM I LOVE MY FAMILY SO STOP THAT NARRATIVE IM NOT GIVING UP ON MY FAMILY. I BOUGHT THIS COAT FOR KIM BEFORE SNL I THOUGHT IT WAS PARTICULARLY SPECIAL I HAVE FAITH THAT WE‘LL BE BACK TOGETHER,” West captioned a post that featured Kim on an early Valentine’s Day date with Pete. Kanye also had a truckload of flowers delivered to Kim’s house.

As for Pete, he’s just trying to stay out of the mess. He’s trying to be mature about the situation, and he doesn’t want to make it any more of a mess than it already is. However, he seems to be enjoying his time with Kim. I’m still not sure what that “Kim candle” on his table was all about…

Will Kim and Kanye get back together? Will Pete and Kim get their happy ending? It’s anyone’s guess. 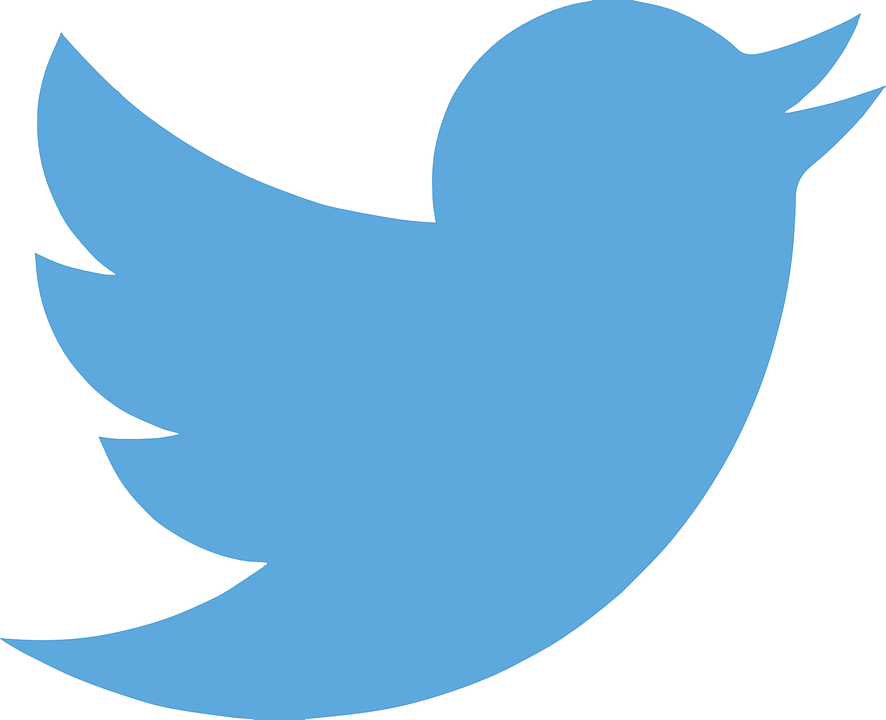 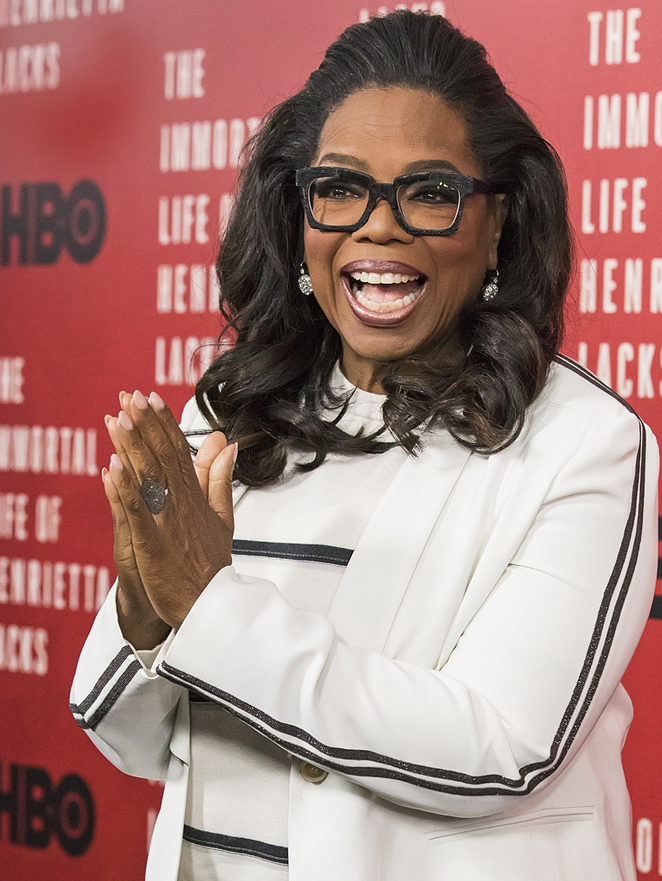