Spiderman: No Way Home is still making waves at the box office. So much so, it just officially topped Avatar to become the third-highest grossing domestic movie in history — with a current take of $760.9 million at the North American box office. However, it might stop there, because it would take another $100 million in ticket sales to catch Avengers: Endgame in second place.

It seems that Paramount + has a lot of new projects in the works. The announced a ton of new tv shows and movies including A Quiet Place 3, Sonic The Hedgehog 3, and a Sonic spinoff series about Knuckles. 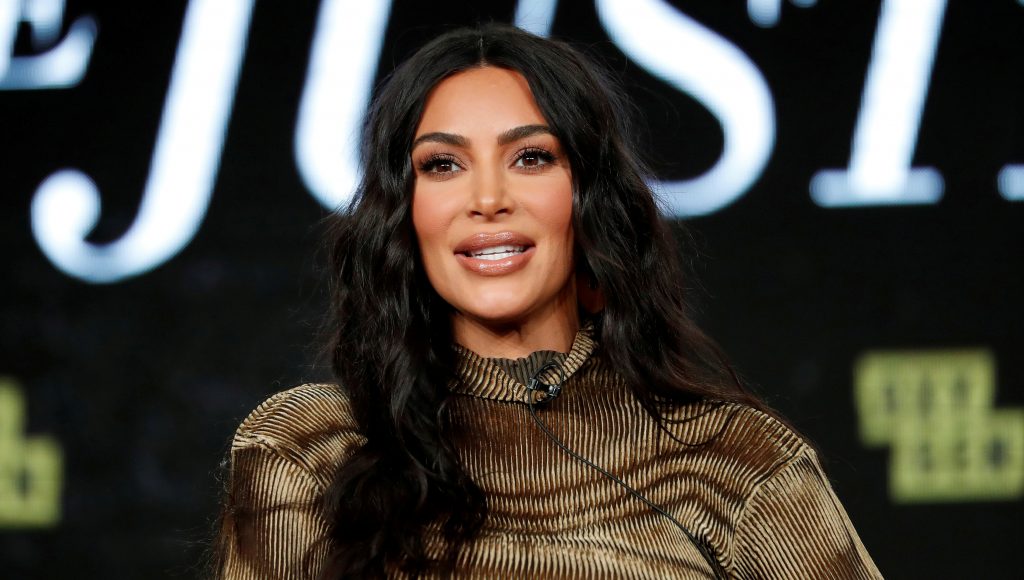 Previous Post What Is Going On With This Whole Kim-Kanye-Pete Situation???