The Chainsmokers are back after two long years. They just dropped their single High, and now they have just released a new music video for the song. This video has gone to new heights – LITERALLY.  It was shot at the top of New York City’s observatory,  Summit One Vanderbilt, which is one of the tallest buildings in the world! Plus, it has a teaser for their new song IPAD, so you HAVE to watch it!

Machine Gun Kelly is getting into the video game business, as he has just signed on to executive produce the soundtrack for the WWE 2K22 video game. If you decide to buy the game on March 11th, MGK will also be available as a playable character within the game itself.

The Weeknd was supposed to be making a major announcement today, but with everything going on in the world, he has decided to postpone it for another time. It’s not known what the announcement was going to be, but earlier this year, he mentioned that his most recent album, Dawn FM is part of a trilogy. So, a lot of fans seem to think a new album is on the way. 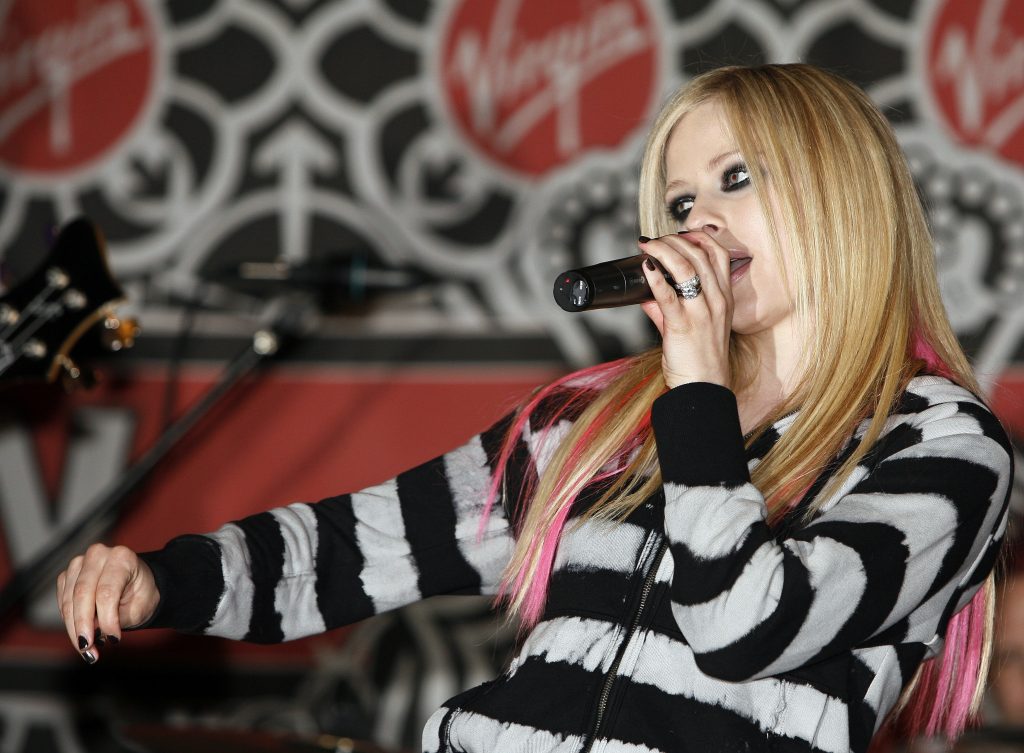