First and foremost, we got to talk about 5 Seconds of Summer, because their latest single, “Complete Mess”, was released on Wednesday. Over the years, you can tell their music has grown with them, and every release just gets better and better.

Machine Gun Kelly dropped a surprise song with Lil Wayne last night called “ay!” It’s more of a mellow song compared to what he has released lately, but it’s a nice change of pace. He also finally released his songs from “The Lockdown Sessions” he posted on Youtube two years ago.

Kahlid dropped a new single called “Last Call”. It’s a classic Kahlid song, so if you like his mellow music, you’ll like this song.

Camila Cabello and Ed Sheeran are starting our weekend on the right foot with their song “Bam Bam.” You can tell the song hints at her breakup with Shawn Mendes, but instead of being sad, she has more of a “that’s just life” attitude. I was dancing in my room this morning listening to it. 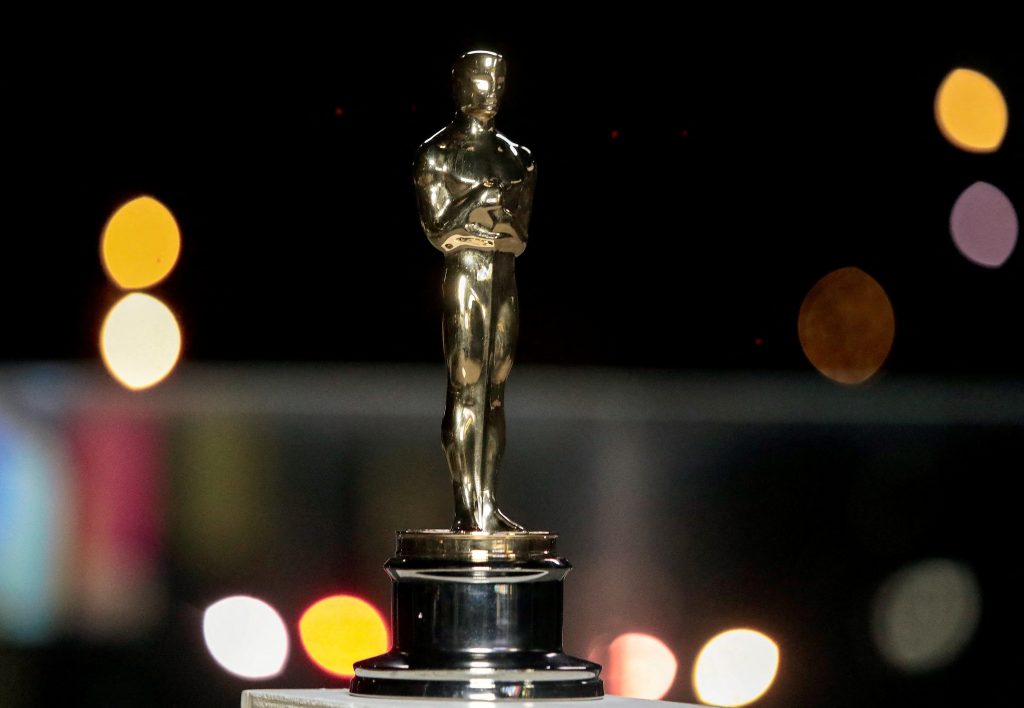