Demi Lovato was supposed to star in a new NBC comedy series called Hungry. However, the artist had to drop the project just as the show was supposed to start production due to scheduling reasons. Modern Family star Ariel Winter will be taking on the role.

Disney + announced they are working on a cheaper version of their streaming service! However it comes at another price – it will include ads. The new option should come out later this year.

Dua Lipa is facing yet another copyright lawsuit claiming she copied songwriters L. Russell Brown  Sandy Linzer’s 1979 song “Wiggle and Giggle All Night” and 1980 song “Don Diablo.” They said the opening melody to “Levitating” was a “duplicate” of the melody to their songs.

She’s not the only one in legal battles right now. Ed Sheeran is currently in court over the copyright of his song “Shape Of You.” Sami Switch and Ross O’Donoghue claim his song copies their song “Oh Why.” 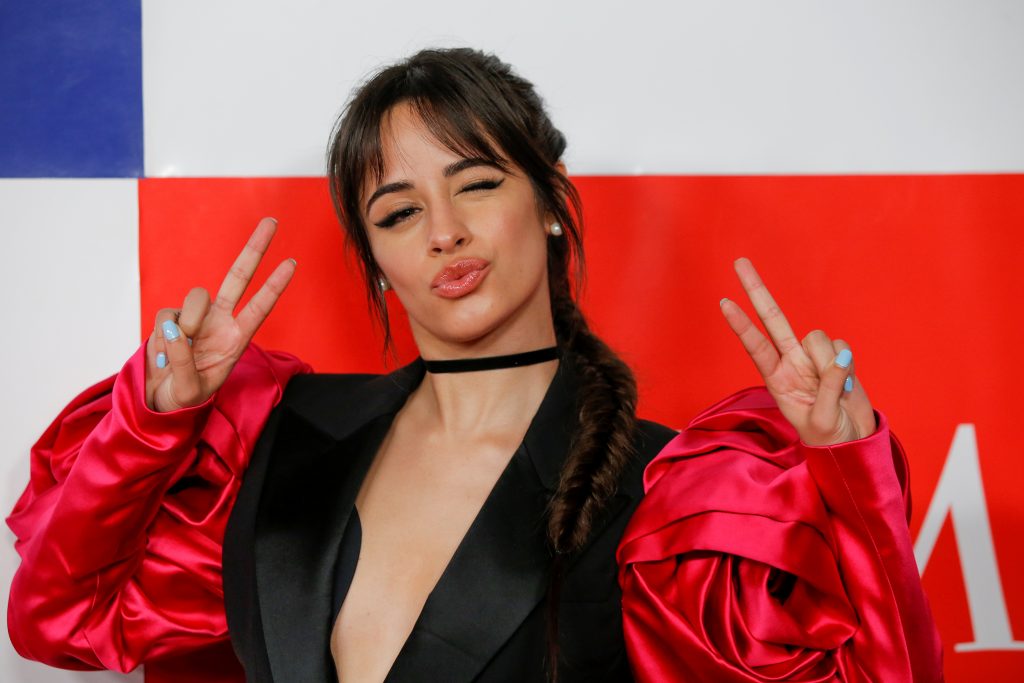