As I’m sure you know, Machine Gun Kelly and Megan Fox are engaged. They both have big personalities, so I am sure that their wedding is going to be huge. Machine Gun Kelly has a big request for his wedding: he wants BTS to play at it. He said, “I met them at the Billboard Awards, they were, like, stoked to meet me. I think I have a better chance of getting BTS to come.”

Dua Lipa and Megan Thee Stallion have some big news! The two plan to drop a song together called “Sweetest Pie.” They both shared teasers of the song, and I am sure it’s going to be a bop. It’s dropping this Friday.

Lady Gaga has finally rescheduled her upcoming tour, The Chromatica Ball. It was supposed to happen in the summer of 2020, but now the 15-stop summer stadium tour will run from July 17th to September 10th. If you want tickets, they are going on sale March 14th.

Pamela Anderson just booked a big gig – she is going to Broadway! She is set to play the role of Roxie Hart in Chicago. Chicago will run for eight weeks at the Ambassador Theater in New York City, from April 12th to June 5th. 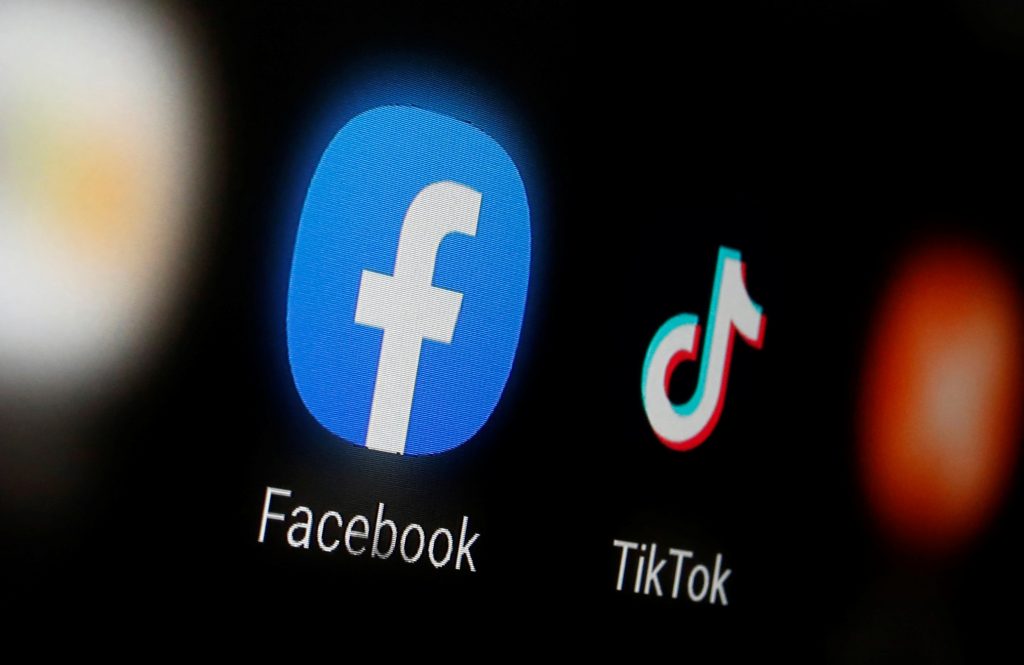 Next Post What's Up With Jackie: I Need To Get Off My Phone!