Nicki Minaj is always keeping busy, and one of her latest projects is a documentary. She didn’t give us many details, all she really said was “When it’s ready, I’ll let you know.”

There was a track list floating around on the internet for The Weeknd’s latest album Dawn FM. The note looked very realistic and it included artists like Ariana Grande and Ty Dolla $ign and more. However, The Weeknd confirmed that this note is beyond fake.

After 10 long years, the HGTV series Flip or Flop is coming to an end. It was just announced that the show has been canceled, and will end it’s current season next week. After all of the houses, laughs, and the drama with their divorce, the show is finally saying goodbye.

Want one of the oil cans from the Tin Man? The Wizard Of Oz prop will be up for auction as part of the Artifacts Of Hollywood And Music collection with GWS Auctions. According to TMZ, it’s expected to bring in at least $200,000 with bidding starting at $50,000. 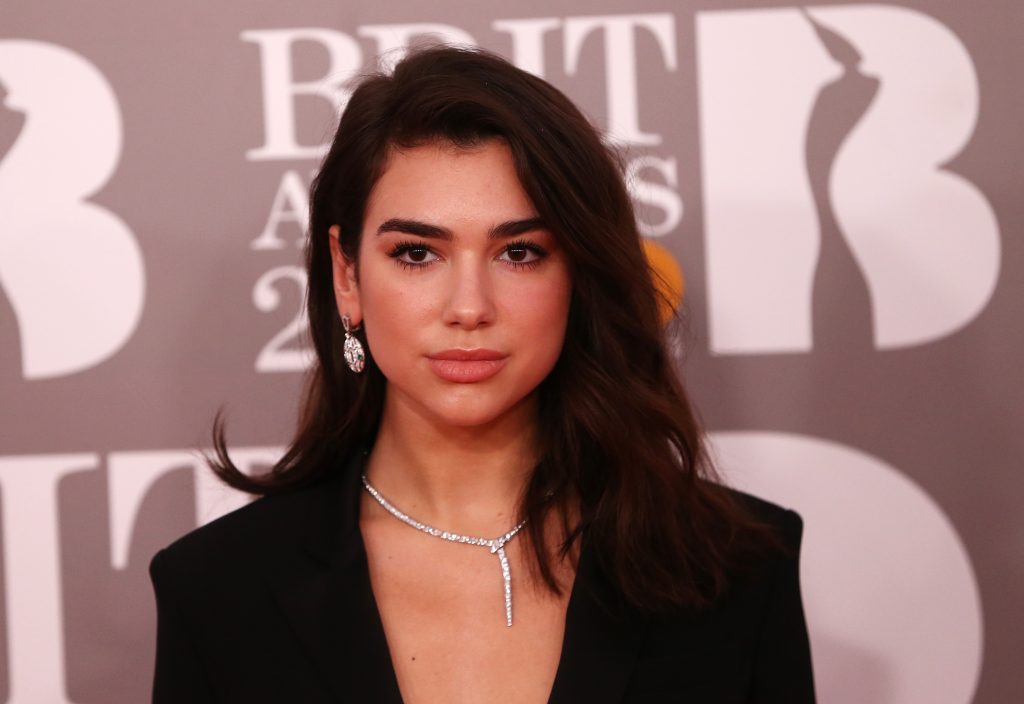