Miley Cyrus had to cancel her show in Paraguay after her plane got caught up in a major pop-up storm and was struck by lightning. They had to make an emergency landing, but both her and her crew are safe and sound.

Machine Gun Kelly is hoping to clear his name after his failure to respond to an assault and battery lawsuit filed against him by a disabled parking lot attendant. He blames his fame and false news reports for not responding. He is requesting a judge to allow him to fight the civil claim over the incident to clear his name, despite the LA City Attorney’s Office deciding not to charge, due to “reasonable likelihood of conviction.”

Harry Styles is back! He just announced he is going to release his third studio album, Harry’s House, on May 20th. The album will include 13 songs, but no one knows the track list yet. There’s a trailer out now for the album, and I am so pumped!

Speaking of new music, we have to talk about Lizzo because this girl is on a roll! She announced that her next single is coming out on April 14th, a week before she will host SNL, and hopefully she will perform some new music on the show. Not to mention, her Amazon Prime show, Watch Out For The Big Grrrls starts streaming tomorrow, March 25th. On her TikTok, she made a post saying that her BIGGEST project is going to be announced soon. How does this girl have the time for it all!?!? 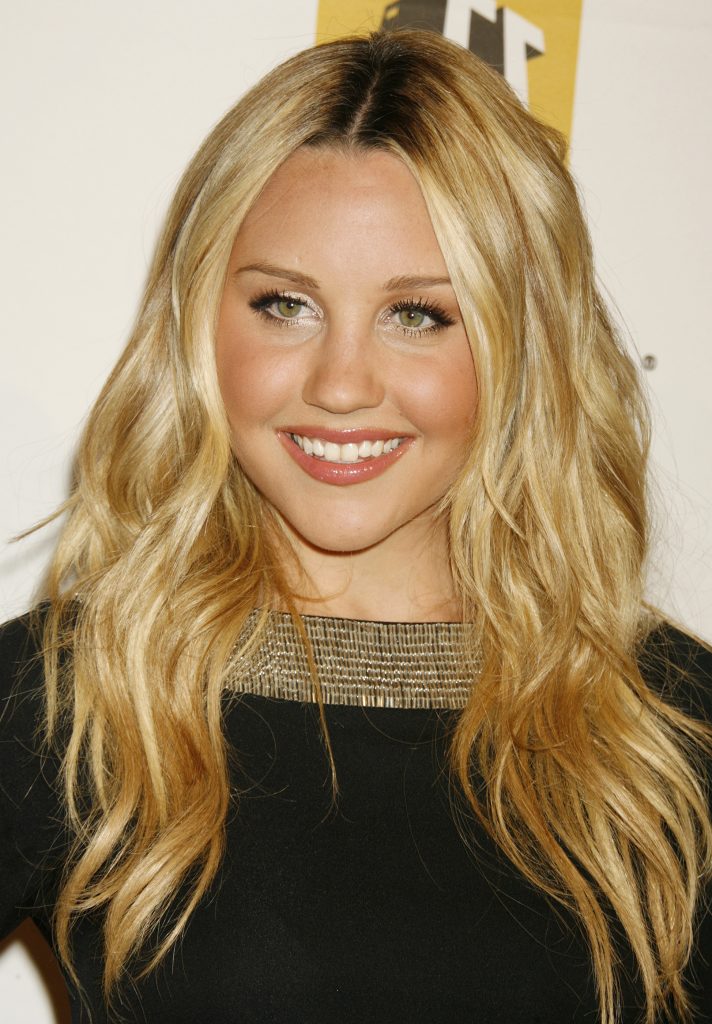