Doja Cat is quitting music, but that doesn’t mean she isn’t going to keep her prior commitments. She says she still has performances left, such as her tour with the weekend, she has videos to film, and some other prior commitments. She says she will do what she has to do, and then she is done. I’m curious if she actually quits or if she will change her mind.

The Kardashian sisters are talking all about their relationships in a new ABC special that is supposed to come out on April 6th. They are supposed to be discussing what’s going on in their love lives, and I’m sure everyone is finally dying to hear how Kim’s relationship with Pete Davidson is going.

Olivia Rodrigo is working on her next album, and she says it’s going to be very different. She said Sour was angsty, angry, and she doesn’t relate to the heartbreak songs anymore. She said the next album will be about different feelings, have more colors and textures, and she’s excited to just grow as a human being.

Big Time Rush is back and better than ever. They just dropped an acoustic version of their song Not Giving You Up, and it’s arguably better than the original! They announced extra tour dates to their Forever Tour kicking off on June 23rd in Washington D.C. Tickets are on sale now, and yes, I already have mine. 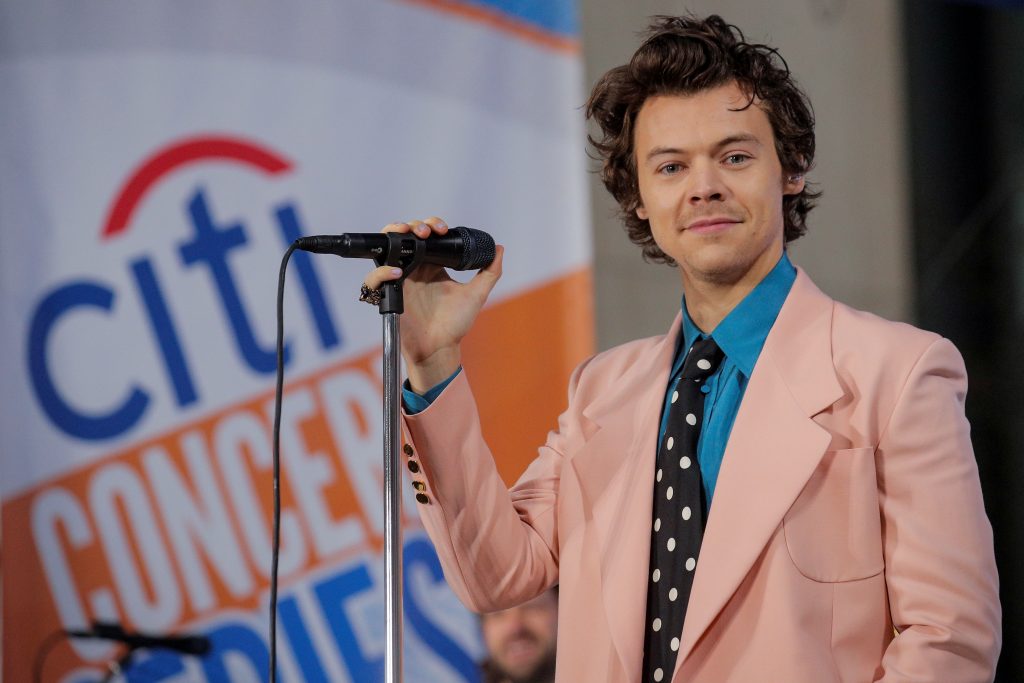