One major moment I saw all over social media is how  SZA, while on crutches, got to the stage before Doja Cat when they won for Best Pop Duo Group Performance. Doja Cat was in the bathroom, and she did say while she doesn’t take a lot of things seriously, this was a big moment for her.

Miley Cyrus has been through a lot these past couple of weeks. First, her plane had to make an emergency landing due to it being struck by lightning, and now she had COVID-19! She did say she is feeling fine, so hopefully she will get well soon and get back out there.

Camila Cabello has had enough of the paparazzi! She wrote a lengthy post on Instagram explaining that she is constantly followed by the paparazzi, and can’t even enjoy going to the beach because it is turned into a whole photoshoot. It makes her feel self-conscious, and it doesn’t allow her to just relax like she should be able to do, and a lot of famous women commented agreeing with her. 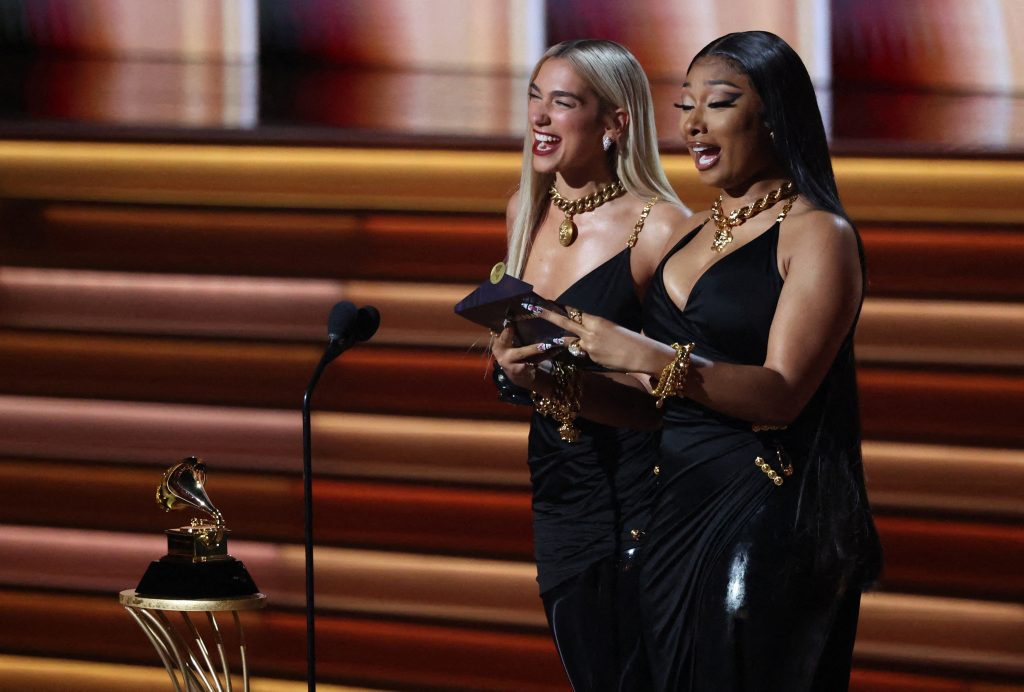