Britney Spears is writing a memoir! She said in a now deleted Instagram post that she is writing a book at the moment, and luckily it has been really healing and therapeutic for her. There’s no release date for the book or whether it’s been picked up by a publisher, but with a story like this, I am sure it will be.

Selena Gomez has done something that would probably be very difficult for most of us – stayed off of the internet. She said in a recent interview with Good Morning America that she is happier, more present, and it has changed her life. As for her social media accounts, she said her assistants post on her behalf.

Just after releasing a new single last week, Shawn Mendes has added some dates to his Wonder world tour. He added 13 new dates, both in Canada and the US, and added tickets to some of the pre-existing dates. Those tickets go on sale this Friday.

While Shawn Mendes is adding performances, Kanye West is losing some. Kanye West has decided to drop out of Coachella, and he hasn’t explained why. That means Travis Scott won’t be appearing either. He was pulled after the Astroworld festival tragedy, but Kanye West took his place and vowed to bring Scott to the stage to perform with him. There’s no official replacement, but people believe The Weeknd may take his place. 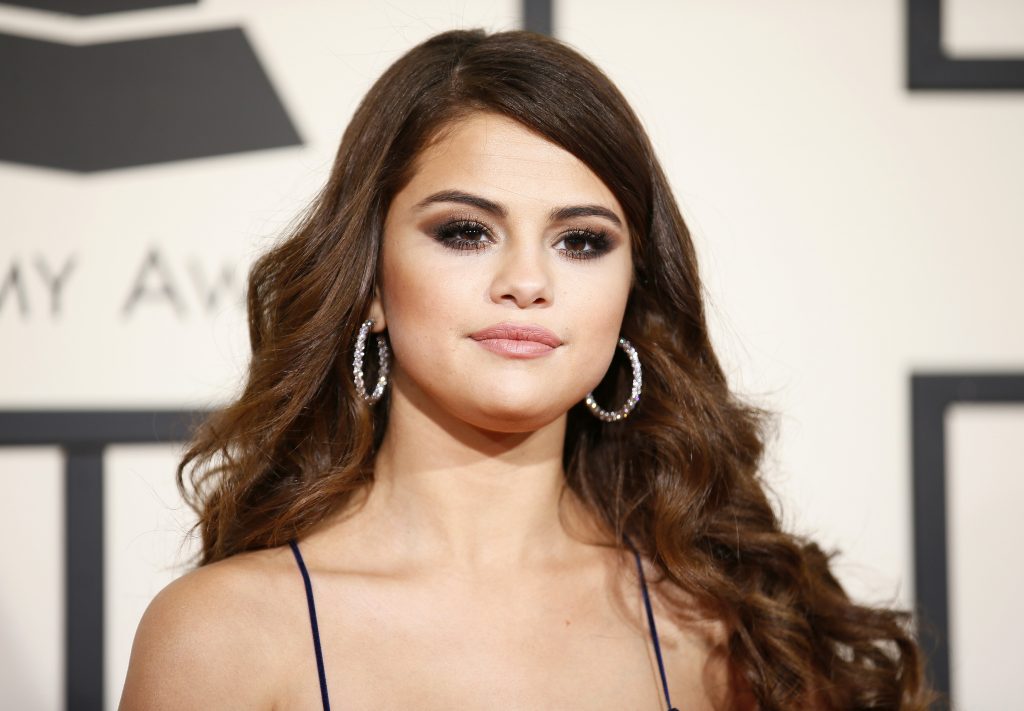 Next Post What's Up With Jackie: Selena Gomez Did Something I Don't Think I Could Ever Do