Speaking of new music, Conan Gray announced that he will be releasing his sophomore album, Superache, on June 24th. He wrote on his Instagram Story that the album is a “ story of heartbreak, friends, yearning, and the almost hysterical existence of being young and emotional.”

Britney Spears not only got engaged recently to Sam Asghari, but now they are expecting their first child together! They announced the news on their Instagram pages last night. Congrats to the happy couple! 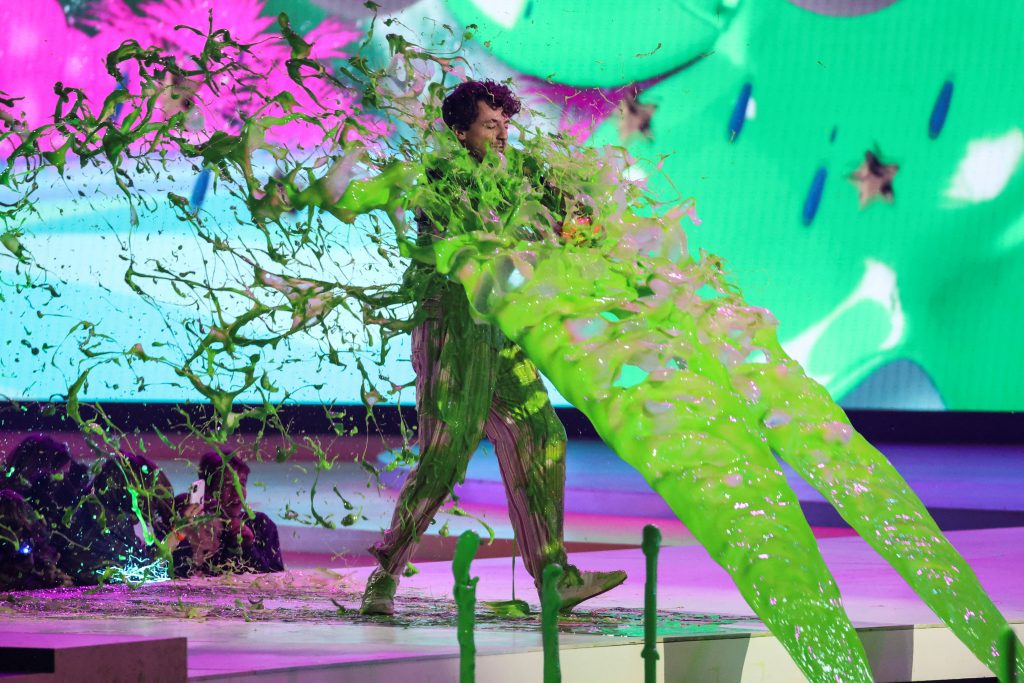