The Johnny Depp trials are still ongoing, and just get more and more messier. Yesterday, Johnny Deep admitted that he believes Amber Heard  was having an affair with James Franco. Heard’s lawyers also accused Depp of him being “in a blackout” for portions of a private jet flight from Boston to LA the couple fought over Franco.

Zendaya is a busy gal, so busy that she is skipping out on the Met Gala this year. Currently she is filming Challengers, so she said she will be out playing tennis that day for the film.

Blink-182’s Mark Hoppus may get back into the music industry. He announced in an interview that he is hoping to get back into the studio and release music soon. He didn’t specify if he would be recording with the band or doing something solo. 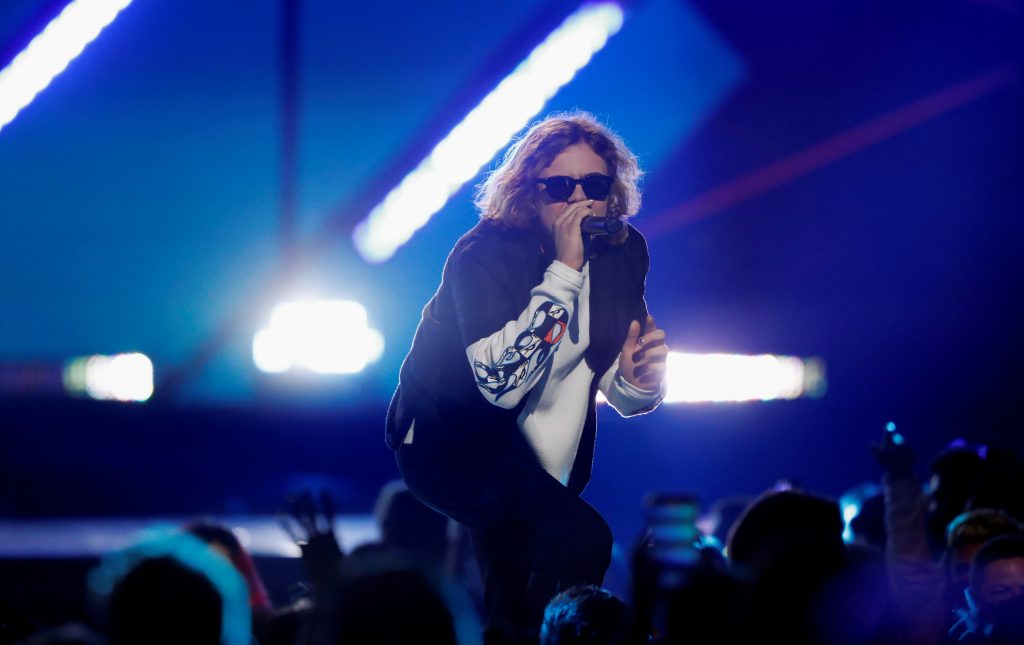