Kim Kardashian and Pete Davidson are apparently invited to the  White House Correspondents’ Dinner this weekend. Headlined by Trevor Noah, one source said, “I don’t think they should feel that they’re safe. Trevor could definitely turn his attention to Kim and Pete.” Do they mean that they are not safe from jokes? Or something more?

Gwyneth Paltrow and Chris Martin finally responded as to why her daughter is named Apple. It turns out that Martin came up with the name, he liked that it was original, it sounded so sweet. She said she couldn’t see her daughter being named anything else.

Miley Cyrus is coming out with some new music! On Friday, she plans on releasing a deluxe edition of Miley Live. The deluxe version is going to include songs like “You (Take 2),” “Nothing Breaks Like A Heart,” “Angels Like You,” and “Fly On The Wall.”

Halsey may be taking a break from music forever. Halsey has been very open about her challenges with having endometriosis, and she said that she has been in and out of the hospital the past few weeks. She said her body is “putting up a strong protest and ultimately demanding that [they] slow down or stop for real this time.” 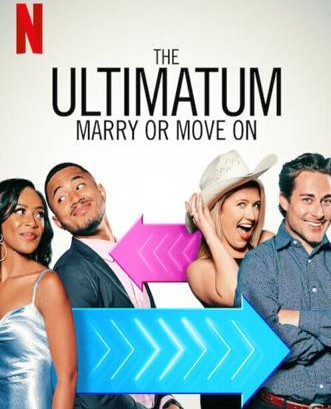