The Met Gala was last night! The event itself is a charity event that is considered a fundraiser for the Metropolitan Museum of Art’s Costume Institute. The hosts included Regina King, Blake Lively, Ryan Reynolds, and Lin-Manuel Miranda as the night’s official co-chairs. As far as what happens there, it’s kind of a secret. But we can’t help but look at all of the fantastic fashion pieces celebrities wear to this event. The theme this year was In America: An Anthology of Fashion. The theme is centered around America’s Gilded Age — a period during the last 30 years of the 19th century when industrialization rapidly amplified the country’s wealth gap. If you haven’t seen the looks yet, you need to. From Kim Kardashian arriving fashionably late in one of Marilyn Monroe’s dresses, to Blake Lively’s dress inspired by the Statue of Liberty, it’s a night to remember.

So much has gone on with the Johnny Depp defamation trial since I last spoke about it! I’ve been watching the videos of this trial religiously, and there’s a lot we need to talk about. First off, One of Johnny Depp’s security guards testified in Depp’s defamation trial on Monday, claiming that he once witnessed Amber Heard punch Depp in the face. He claimed the couple had a conversation that became louder and louder, as the two of them became more angry. Eventually, she punched him, and he was left with a “nice little shiner” after the incident. Speaking of the trials, Amber Heard may be losing her role in the Aquaman sequel. There has been a petition going around calling for her removal from the movie. The petition already has three million signatures. 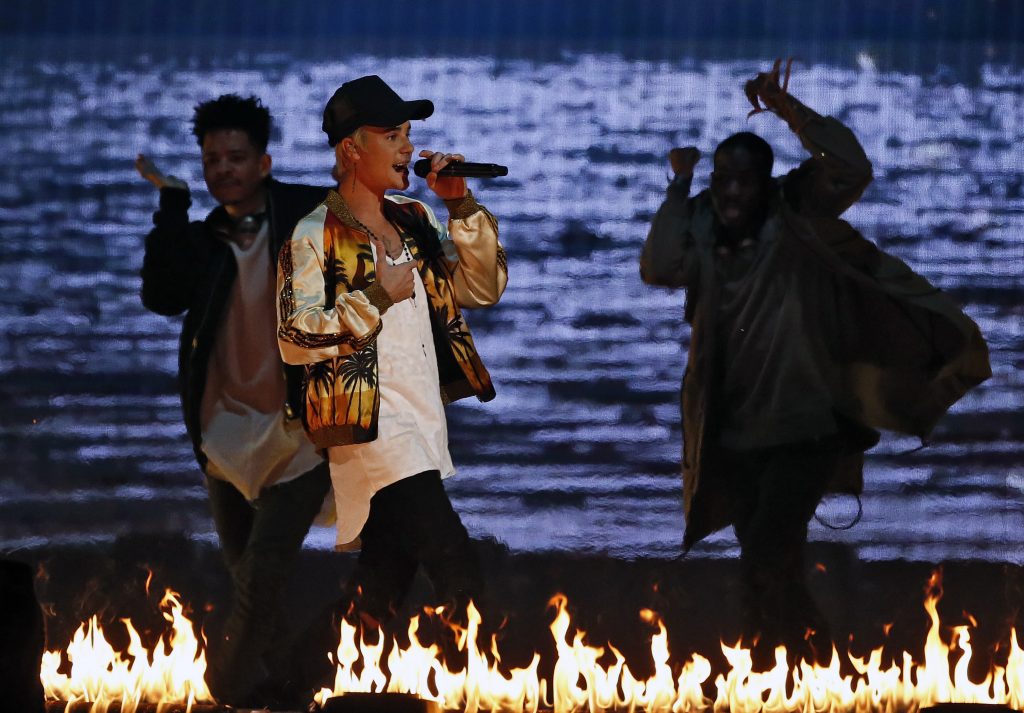