Halsey released their latest single So Good on Thursday last week as you probably already heard. While it was a battle to get the song released, especially with their record company attempting to force them to make a “fake viral TikTok moment” or the couldn’t release the song, the people spoke up and it was finally released! I gotta make the pun, the song is so. good. However, the music video that dropped Friday is possibly even better!

The song is actually about their relationship with their current partner, Alev Aydin. The couple had been friends for several years, but their relationship just recently turned romantic, and the couple had a child together last year. “The film we created for ‘So Good’ really tells the full story of the song in the way I intended,” Halsey explains in a statement. “Using the [Samsung] Freestyle, Alev and I were able to share a glimpse of the way that we fell in love: watching romantic films together. But this time, the Freestyle is playing real home movies from our life together. For us, this makes ‘So Good’ come to life in a really special way that we’re so excited to share with fans.”

I have always loved and admired Halsey as both a person and an artist. Many people put in the comments of this video that watching them go from their “Him & I” and “Bad At Love” eras to seeing how much love there is between them and Alev is just beautiful. You might want to grab some tissues before you watch the video; it’s so sweet you might cry! 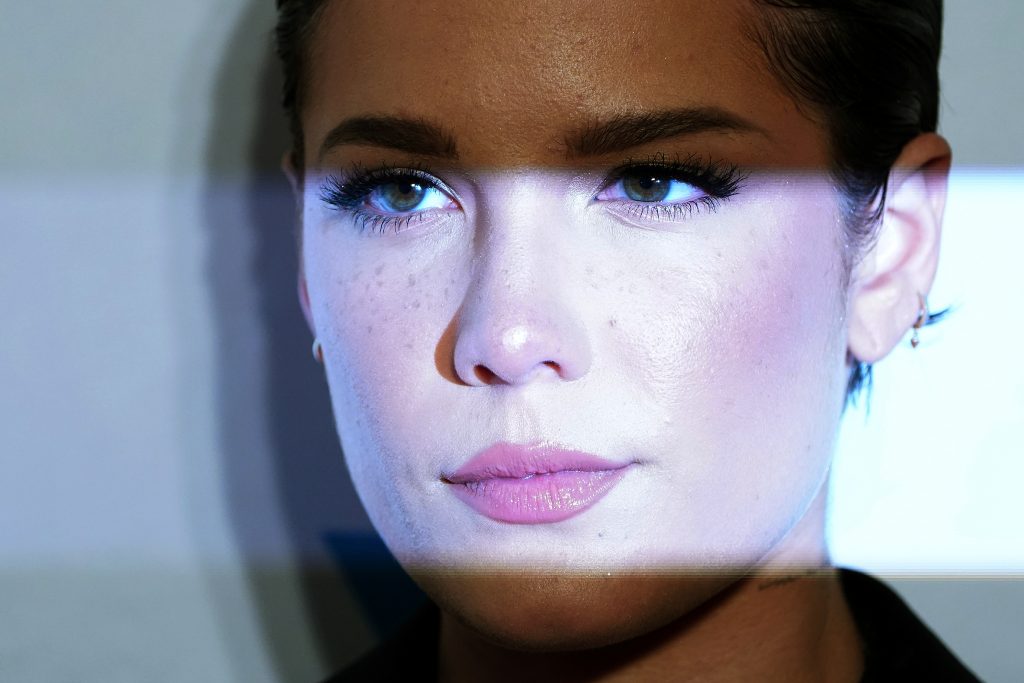 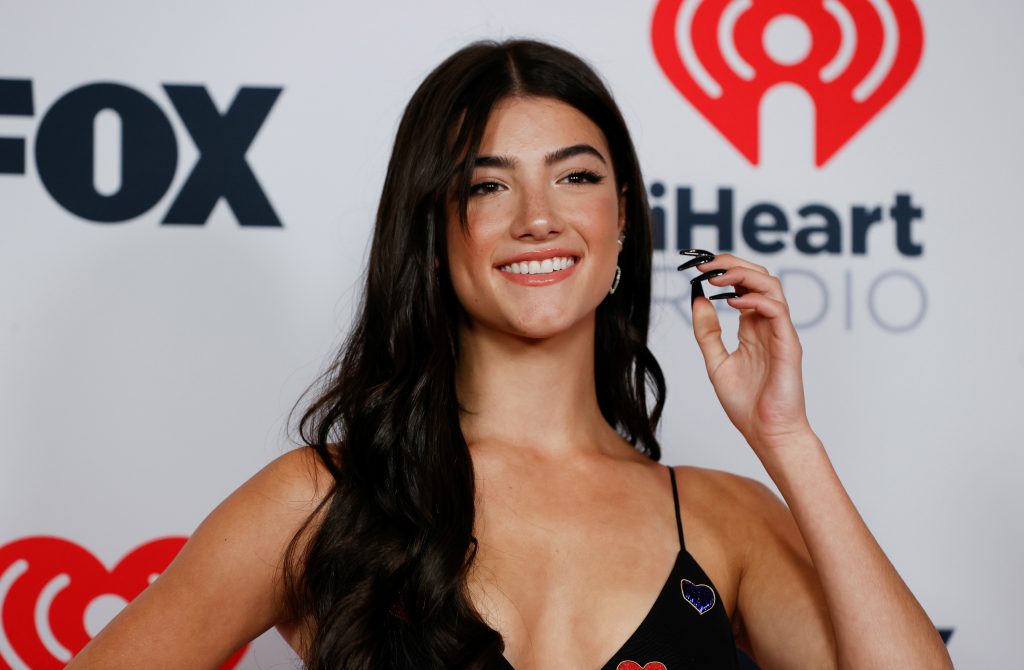 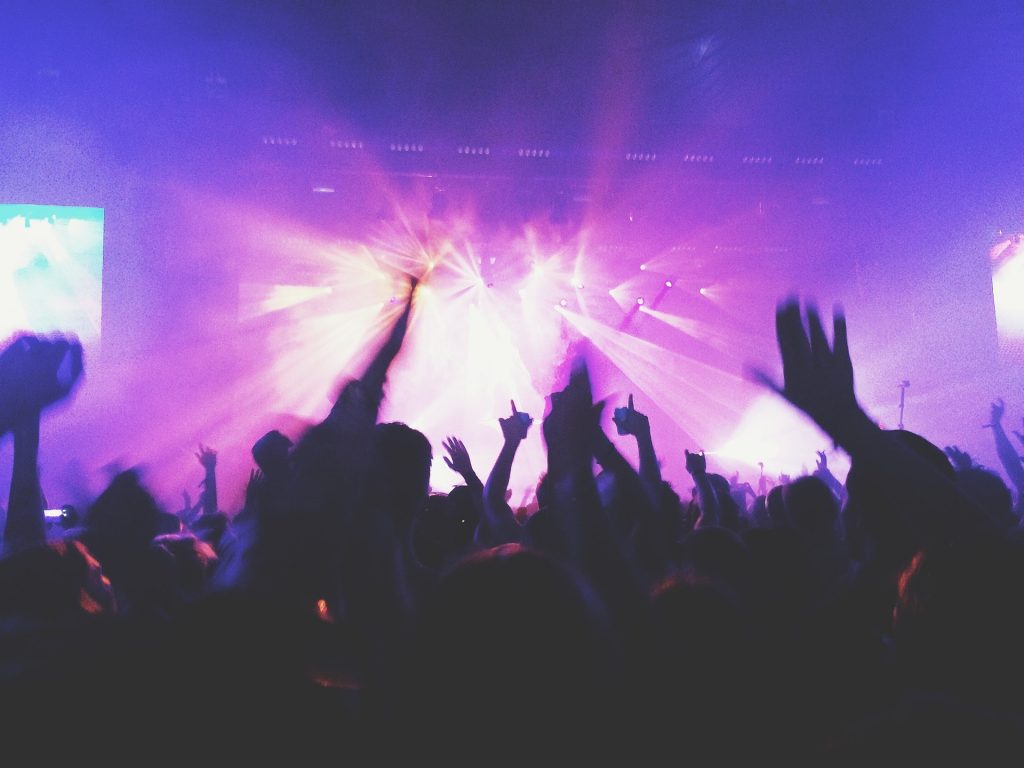 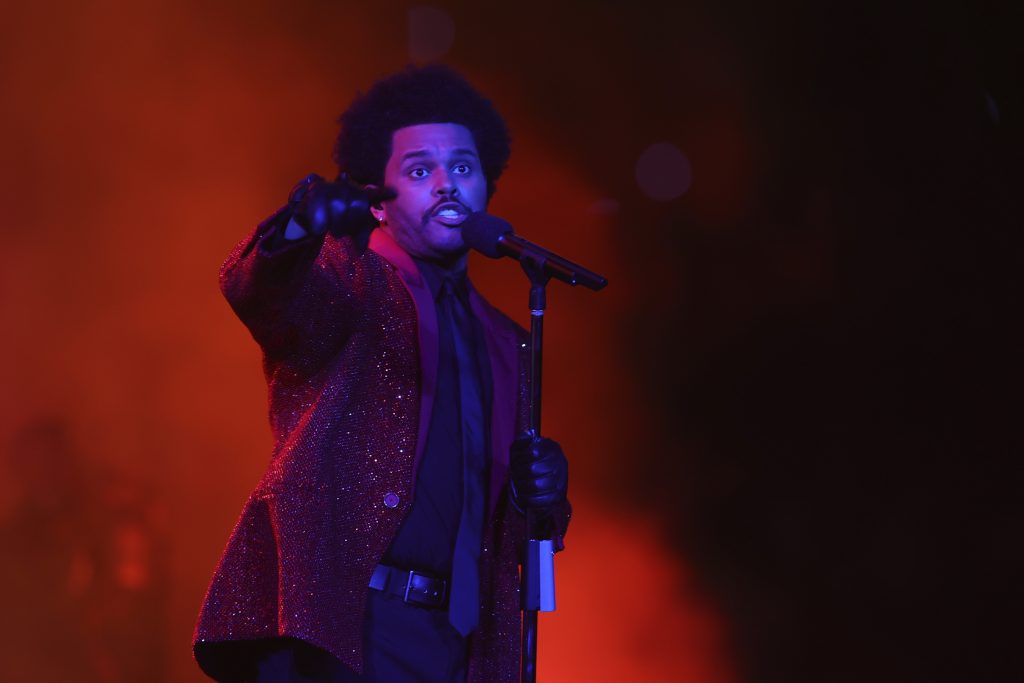 August 3, 2021 THE DAWN IS COMING – Everything We Know About The Weeknd’s Next Album Read More