So much new music is on the way! Zara Larsson announced that the lead single from her fourth album will be released this September. She didn’t spill too many details, all she said was it will have a “hard dance beat” and resembled her song “Love Me Land.”

Ellie Goulding also announced that new music is on the way. On her Instagram, she posted a photo of her performing and said that it’s her happy place, and soon she will have some new music to give.

Ya know the band Mumford & Sons? Well, it seems the band is breaking up! Sources inside of a Spotify party on Monday said that the singer from the band – Marcus Mumford – is going solo. He performed his new music for the first time at the event, which was held for an “intimate group” in the French Riviera.

IT’S HERE! Beyoncé dropped her new single, Break My Soul, off of her upcoming album Renaissance. The song samples Robin S.’s “Show Me Love,” and the internet is freaking out over the song. Mark your calendars for July 29th, cause the full album is gonna be released that day. 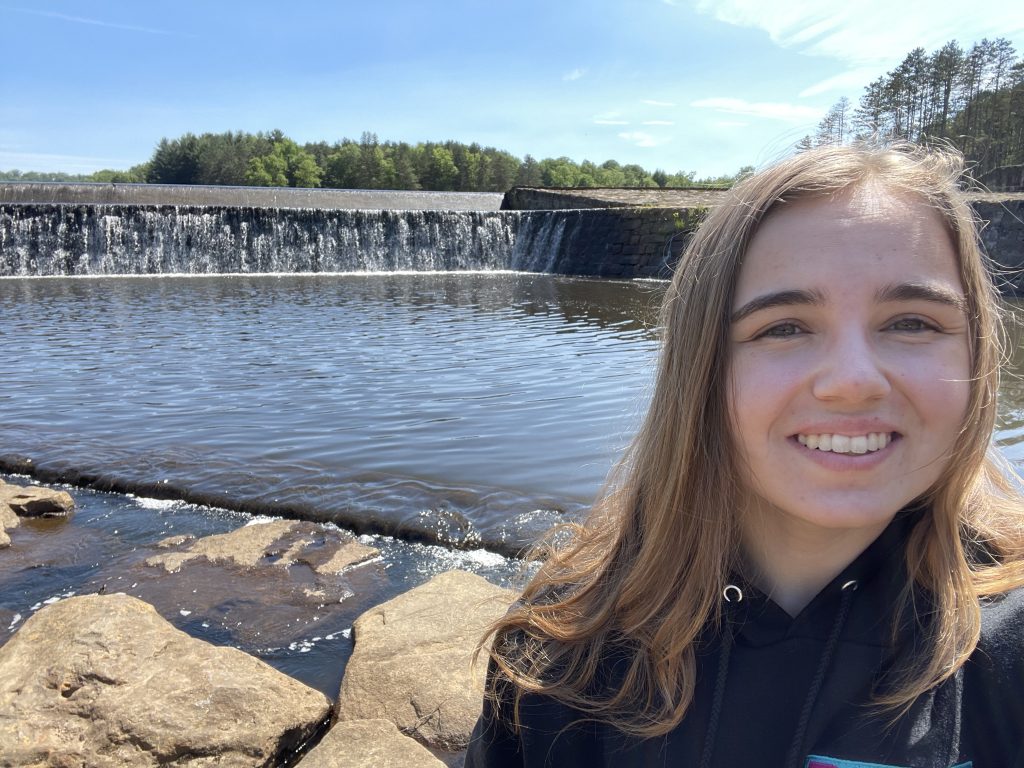 Previous Post What's Up With Jackie: Doing Things By Myself