The VMA nominations were announced, and it looks like it’s gonna be a good year for these awards. Jack Harlow and Lil Nas X are in the lead with seven nominations apiece, followed by Doja Cat and Harry Styles with six each. The awards show will be taking place Sunday, August 28th at 8pm.

Kane Brown wants to be an actor! It was discovered that while focusing on his music career, he is also actively pursuing acting roles as well. So far he has gotten a callback for a movie, but sadly it has ceased production.

Britney Spears just can’t seem to catch a break! She is still dealing with an ongoing legal battle against her father, Jamie Spears. While he is pushing for Britney to be called as a witness, her attorney says there is no reason she should have to deal with that.

Many artists are dealing with lawsuits lately! Sam Smith and Normani are still dealing with a copyright lawsuit for their song “Dancing With a Stranger.” In March, a lawsuit was filed claiming that the duo copied a song with the same name that was released back in 2014. The artist’s attorneys claim that the similarities are common musical tropes, and asked for the case to be dismissed. 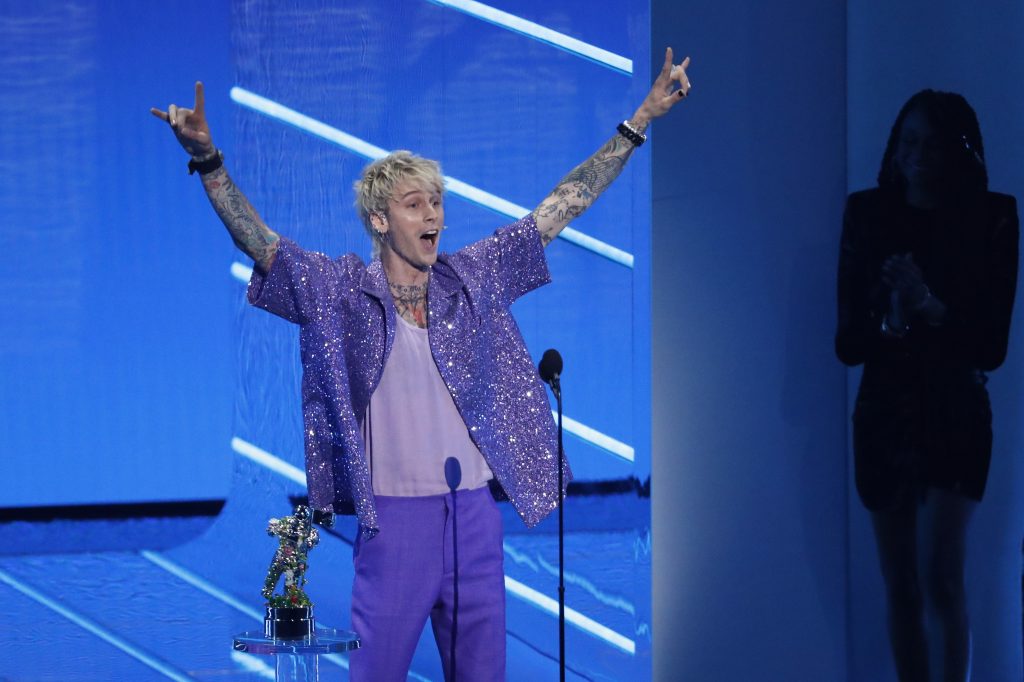